When Prabhas scolded Sujeeth for his half – hearted approach 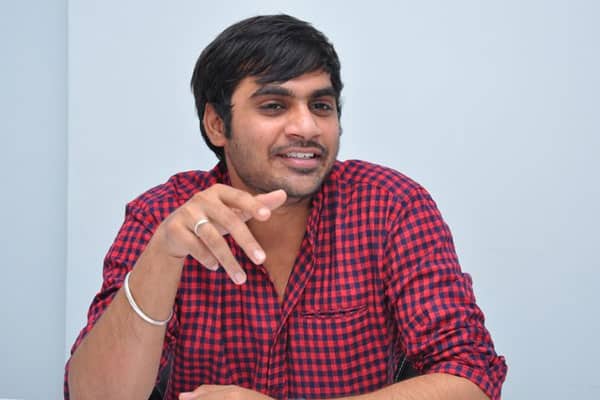 After appearing in career – altering roles in Baahubali 1 and 2, actor Prabhas is all set to commence shooting for his next project which is being helmed by director Sujeeth, who is just one film old. This project was okayed even before the first part of Baahubali released.

Going back on how the project shaped up, Sujeeth revealed some interesting stuff to a leading news daily.

After Scoring a super hit with his debut film Run Raja Run, Sujeeth became the most sought after director in Tollywood. During the success party, Prabhas met Sujeeth and asked the latter to come up with a good script that matches his mannerisms.

Sujeeth, who didn’t take Prabhas’ word on a serious note, worked halfheartedly and delayed the script work several times. Displeased with Sujeeth’s relaxed approach, Prabhas scolded him for not taking his request seriously. This is when Sujeeth started working on the script and surprisingly he conceived the second half of the script while reaching Prabhas’ house for narration.

Sujeeth also revealed that it was Prabhas who insisted me to direct the film while he was thinking of selling the script and screenplay to the producers.

The film has been titled as Saaho and it will be made as a multilingual film with a staggering budget. The recently released teaser has stunned the audience and augmented the expectations on the film. Prabhas will join the sets in July.