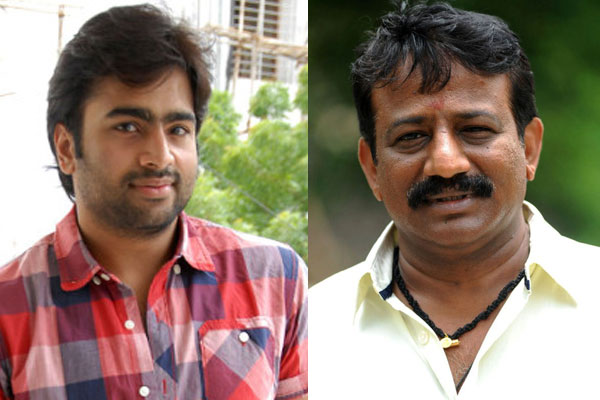 Already a part of six upcoming films, Nara Rohit green-lit two more news projects , both of which will be produced by successful producer Sai Korrapati on his Varahi Chalana Chitram banner. Nara Rohit, who prefers to do films in new genre, is on a roll after he bagged a much needed commercial success with Asura. Already, he wrapped up the shooting of a couple of his upcoming films which will release soon and he is now simultaneously shooting for two other projects.

Sai Korrapati announced that both projects will be launched on Vinayaka Chaviti (September 17th) and more details will be revealed after the launch. It is heard that actor-turned-director Avasarala Srinivas will wield the megaphone for one project and debutante Pradeep will direct the other film. Keep watching Telugu360 for more updates on these two projects.