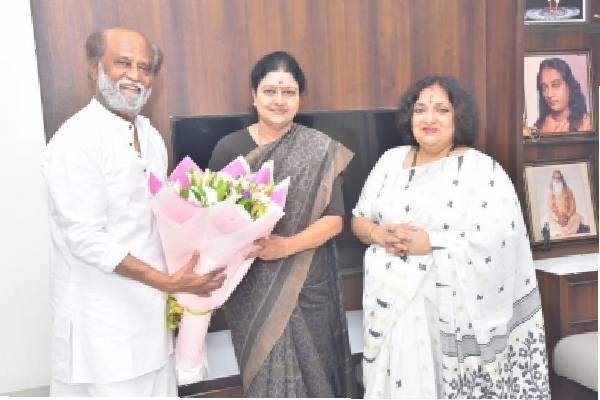 Rajinikanth’s wife Latha was also present during the meeting.

Sources in Sasikala’s camp told IANS that she had met Rajinikanth to congratulate him on winning the prestigious Dada Saheb Phalke award for lifetime contribution to Indian cinema.

Rajinikanth had announced the launch of his political party on December 29, 2020, but later backtracked, citing poor health and the Covid-19 pandemic situation. He had later disbanded his political outfit, Rajini Makkal Mandram (RMM), and openly announced that he had no intentions to enter politics even at a later stage.

However, the meeting between Rajinikanth and Sasikala, a key aide of late Chief Minister and AIADMK supremo J.Jayalalithaa had sparked discussions in political circles as the latter is aiming at a comeback in the AIADMK and is engaging with party cadres and lower-level functionaries across the state. 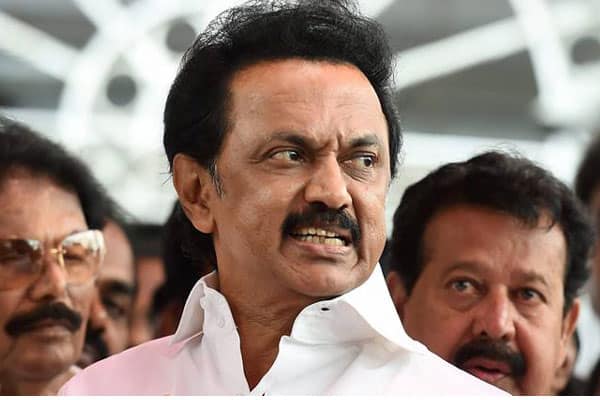 AIADMK general council today unanimously passed a resolution to remove interim general secretary Sasikala from her post. Also expelled is TTV Dinakaran, deputy general secretary of the party. Because of this expulsion, all appointments made by the duo also stand cancelled. Since unification of OPS (Panneer Selvam) and EPS (palani swamy) camps, Dinakaran has been lamenting that the merger is unethical. As he has support of 19 MLAs he has been threating EPS that he will withdraw his support to the government.

In other interesting development, DMK leader Stalin, who has been seeking Governor Vidya Sagar Rao for floor test, now moves to High court seeking floor test in Assembly. Seems Stalin is strongly believing that, unlike last test, he will have upper hand this time and government will be collapsed.

In a parallel development, doctors reported that Sasi Kala’s husband who is in hospital is still critical after dysfunction of liver and kidney. Sasi followers are expecting that she may come out on Parole if her husband’s condition deteriorates.