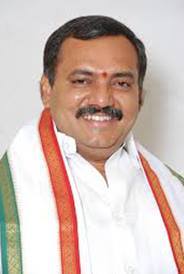 Congress floor leader in Telangan Legislative Council  Md Ali Shabbir  and senior leader Gandra Venkataramana Reddy demanded that a 420 case should  be booked against commercial taxes minister Talasani Srinivasa Yadava for lying on the status of his resignation.

Talasani, who got elected to Assembly as TDP member from Hyderabad’s Sananth Nagar constituency, later defected to TRS which inducted him into cabinet.  Congress and TDP have been demanding his resignation and the TDP filed petition with speaker for his disqualification under anti-defection law. Before joining TRS, they said, Talasani had lied to the Governor, Speaker and the Chief Minister abut his resignation as TDP member.  The Congress leaders had a sought a copy from Speaker’s office.

But, Shabbir and Reddy contradicted his claim that he had resigned from Assembly.  “We had applied for a copy of his resignation letter from Speaker’s office under RTI Act. Speaker’s office clarified that they had not received any resignation from Talasani Srinivas Yadav,” Shabbir said accusing the minister of misleading the Governor, Speaker and the people of the state.

How could KCR talk of model governance in Telangana when he himself allowed a TDP member , who had not resigned from the party and Assembly, to become a cabinet minister,  Gandra asked.

They both demanded that either the minister resign immediately and be disqualified by the speaker under anti-defection law. 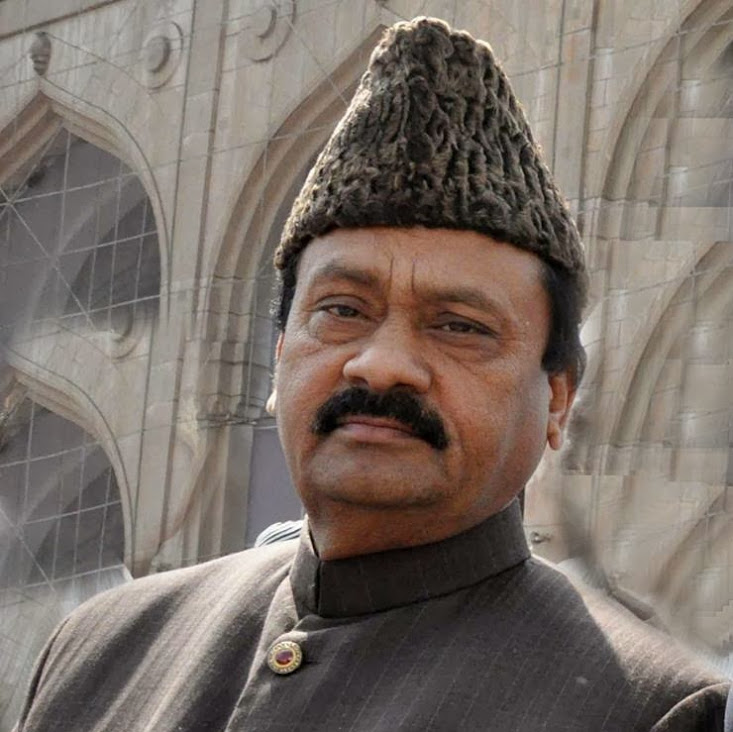