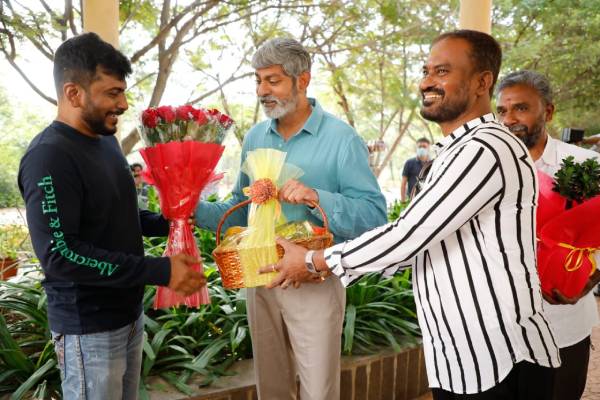 Jagapathi Babu has joined the sets of Simbaa The Forest Man, a film written by Sampath Nandi and produced by him along with Rajender Reddy. The movie set in jungle backdrop is directed by Murali Manohar Reddy

A video released by the film’s team, in which the protagonist, who appears to be a macho man living in a jungle, taking on those who destroy forest, went on viral recently.

Cinematography is by Krishna Prasad, while music for the movie is by Krishna Saurabh. Production Designer is Rajeev Nair, editing is by Tammiraju. 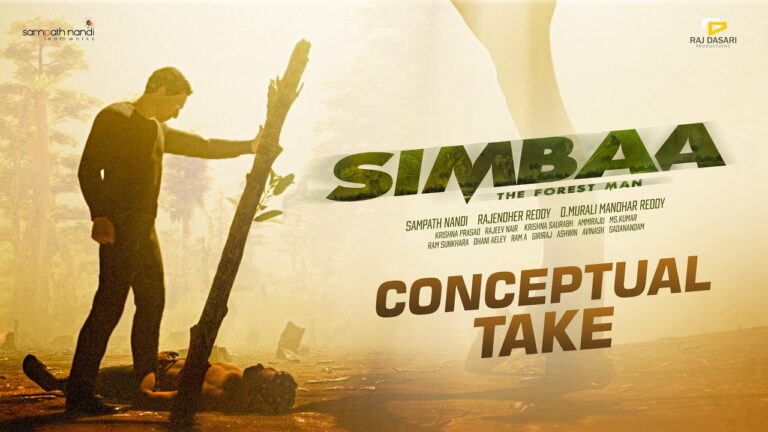 Sampath Nandi Team works is back with Simbaa The Forest Man, which is tipped to be a gripping tale set in jungle background. Its a biological memory based sci-fi thrilling subject written by Sampath Nandi

A video released by the makers shows a group of men cutting trees and smuggling them. They are being given fitting reply by the protagonist who appears to be a macho man living in forest.

Sampath Nandi and Rajender Reddy D are the producers of the film,and the movie is to be directed by Murali Manohar Reddy.

Krishna Prasad is the cinematographer,
while music for the film is by Krishna Saurabh. Primary Cast of the film will be announced soon.