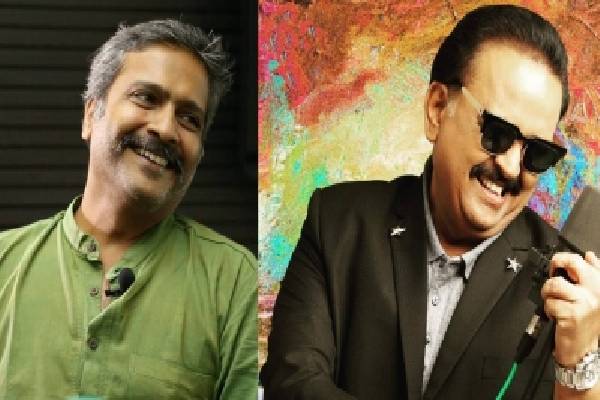 Scores of fans of legendary singer S.P. Balasubrahmanyam across the world will feel much joy on Tuesday when his son S.P.B. Charan, who is also an actor, producer and singer himself, receives the Padma Vibhushan, one of the nation’s highest honours, at the Rashtrapati Bhavan on behalf of his late father.

Charan, who was on his way to New Delhi to take part in the prestigious event which is to be held on Tuesday, told IANS from the Chennai airport that this was a “surreal moment” for him.

“We are grateful to the government of India for having honoured dad with this award. This actually feels surreal. We expected this to happen when dad was around. It’s a moment of mixed emotion for us,” a visibly moved Charan said and pointed out that the last time they had gone to the Rashtrapati Bhavan was to collect the Padma Bhushan award.

Six-time National Award winning sensation Balasubrahmanyam, a legend whose phenomenal achievements are unparalleled in the field of singing and music, has sung over a whopping 40,000 songs.

His mellifluous voice has earned him crores of fans, cutting across cultures, languages and countries. The genius that he was, Balasubrahmanyam won a number of awards including 25 Nandi Awards given by the state of Andhra Pradesh.

The gifted singer, fondly known as ‘SPB’, passed away in September last year after he developed complications caused by Covid-19.

Earlier this year, the government of India announced the Padma Vibhushan (Posthumous) to Balasubrahmanyam.

SPB Charan, who is an incredibly good singer himself, says that after his father’s demise, there has been a sudden spurt in the attention on him.

The young producer and singer says life must go on and therefore, he has now taken over as the host of ‘Padutha Theeyaga’, a singing reality show on ETV that was hosted by the legendary SPB for 19 years.