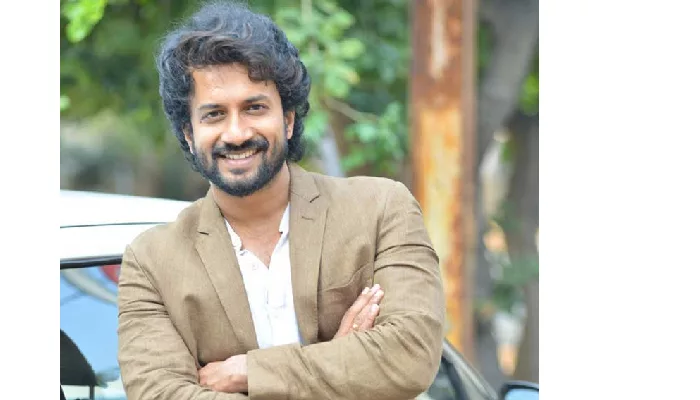 Cab driver Aravind, also police informant, is found murdered. Corrupt police office Bhupati Raju (Ajay), frames a young bar employee in the murder. 8 years later, lawyer Rama Chandra (Satya Dev) comes across this case and he believes that an innocent person is jailed. He re-opens the case and attempts to find the real culprits and free the innocent bar employee from the murderer image.

At the heart of it, Thimmarusu is a crime investigation themed movie. However, it is executed differently and is far from a regular commercial entertainer. A typical murder mystery movie format would portray a handful of suspects to start with and the main characters work their way to narrow it down to the final culprit. Some movies add their version of a ‘twist’, where in the culprit is not in the usual pool of suspects but is an ‘unexpectedly unassuming’ character in the movie. Thimmarusu’s approach to solving this murder mystery is different & interesting. Rather than ‘lead’ the audience with a handful of suspects, different viewpoints are threaded together with clues pointing to the unknown murderer.

The movie starts off at a slow pace and gets interesting as it progresses. There are however a few sub plots that do not tie up. Overall, the director Sharan Koppisetty ‘s work is impressive. His attempt to bring in subtle humor through Brahmaji’s role is noteworthy. The original story has been improvised adequately. Sricharan Pakala’s music is loud in action scenes but otherwise is ok. Cinematography is impressive given the movie’s small budget.

Satyadev plays the role of a lawyer who fights for justice rather than for money while comedian Brahmaji plays the role of his assistant. Both excelled in their performances. As a heroine Priyanka Jawalkar is a wrong choice. The youngster Ankith who played the bar employee’s role is impressive.

Thimmarusu is a watchable crime mystery film packed with subtle fun. Good performances, a different story plot are the plus points, uneven narrative brings it down a notch. With a better second half than the first, Thimmarusu might emerge as a winner at the Boxoffice especially given the shoestring budget.