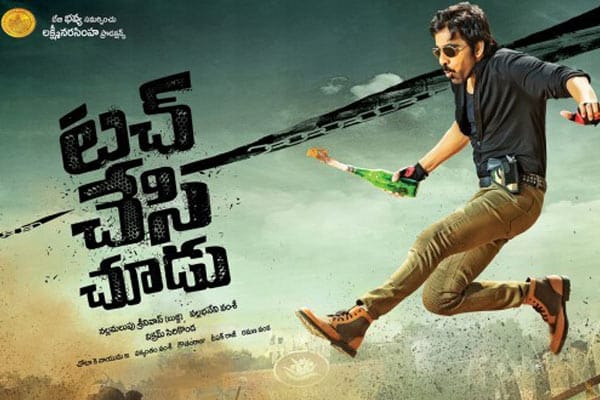 Raviteja’s Touch Chesi Chudu has a poor weekend with a distributor share of over 8 Cr worldwide. After an average Day One the film dropped huge from Day Two and didn’t show enough growth on Day three which resulted a poor weekend. Theatrical rights of the film including expenses are valued at 27Cr and the recovery so far is just 30 percent which implies that the film is going to end up as a DISASTER.