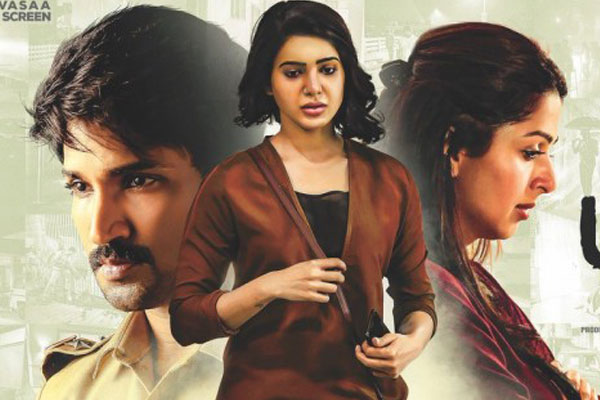 U Turn has ended up its run worldwide with a distributor share of 6.50 Crores. Theatrical rights of the film are valued at 9.50 Cr which tallies to a recovery of below 70 percent. The film is a Disaster with buyers facing considerable losses. The film failed to scored big time in USA & Nizam(a bit better when compared to USA) where films of this genre do very well. 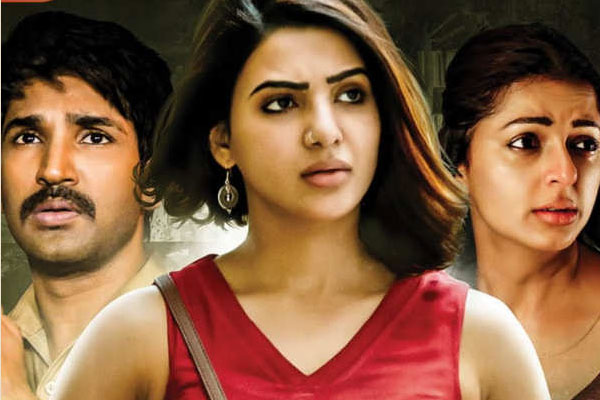 U Turn has a below par first week with a worldwide distributor share of 4.90 Crores. After a decent weekend the film has dropped big on weekdays where it has to be very steady considering the huge costs involved. Worldwide theatricals of the film are valued at 9.50 Cr which means a recovery of little over 50 percent so far. The film failed to score even in areas like Nizam, USA where this sort of films do very well because of multiplexes. The film is likely to end up as a Disaster unless it scores well in the coming weekend.

Below are the area wise 7 days Shares 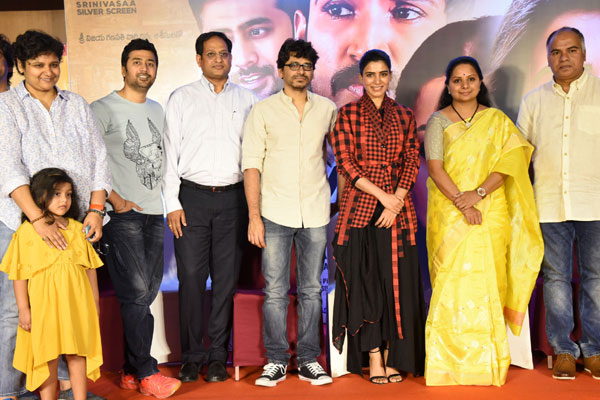 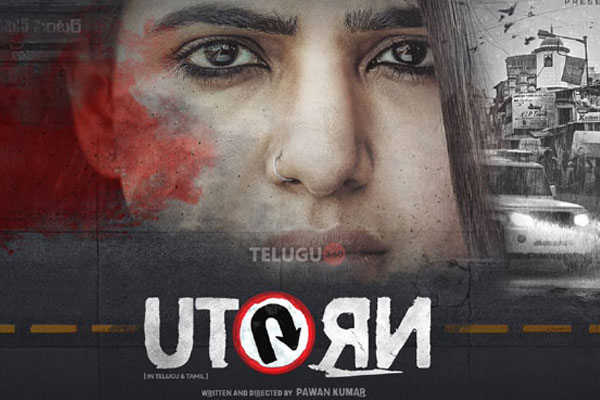 U Turn has a decent Weekend Worldwide with a distributor share of over 4 Crores. After a Good Opening Day the film was steady in main centres over the weekend where most of the contribution for the film comes from. It can actually be called a good weekend for a female oriented film but the high costs involved are restricting it for a decent weekend. The film has to maintain very steady collections over the coming to days to achieve a respectable verdict.

US box office : SRA below par , U Turn decent 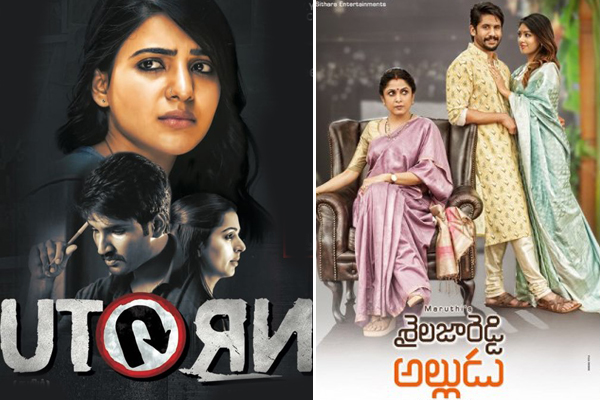 In overseas, SRA had a below par run in the first weekend. The film gave career best openings for Naga Chaitanya with $ 107K from Wednesday premiers. But, the weak reviews and average word of mouth impacted the film’s collections in the first weekend as it managed to collect a mediocre $ 360K till now. Maruthi’s flat narration turned out to be a big liability for the film.

Samantha’s U Turn had a decent run in the first weekend. After taking a very slow start on Wednesday, the film gained good momentum in the weekend and collected decent numbers by the end of Sunday. The total gross is $ 225K which trade circles reckon as decent moolah considering the genre and the budget spent on film.

C/o Kancharapalem, which surprised trade circles with a good run in the first weekend, failed to attract audience in the second weekend. However, with $ 265K run, the film performed beyond expectations. 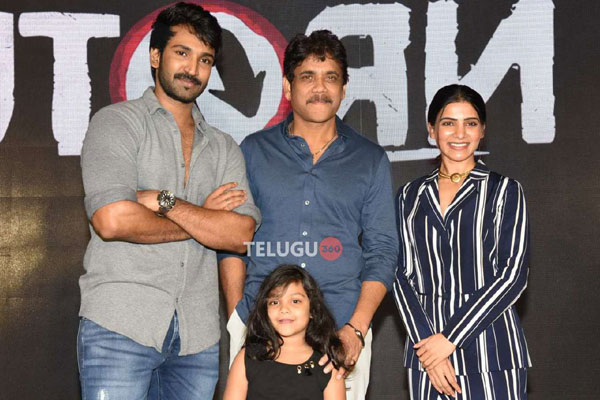