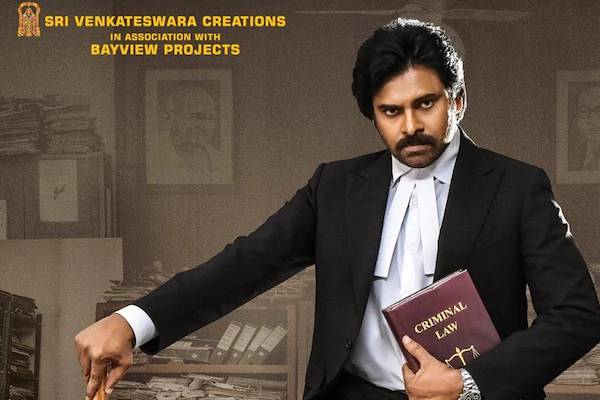 Vakeel Saab, Pawan Kalyan’s comeback film after a 3 year back is getting ready for a grand release on April 9th. Worldwide theatrical rights of the film are valued at 90 Cr. This is the second-highest pre-release business for the hero behind Agnyaathavaasi. The film is own release by the producer in some areas and some are sold on NRA/Outright basis. Advance bookings for the film are very good. It will get benefitted from a Ugadi holiday in the first week which falls on Tuesday.

Below is the area wise rights (including Expenses & GST)