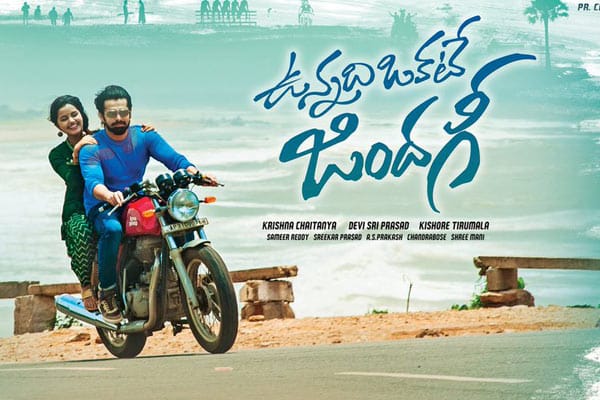 Vunnadhi Okate Zindagi has ended up it’s theatrical run with a worldwide distributor share of over 17 Cr. The film did best business in Nizam and Uttarandhra which are the areas released by producers on their own. In all other areas where the film is sold on NRA basis, the buyers have faced losses. It is a big loss in Overseas as it was bought for a very huge price of 2.5 Cr which is the mark didn’t achieve by any Ram film before.

Considering factors like own release and decent performance in some areas, the film can be termed as Below Average 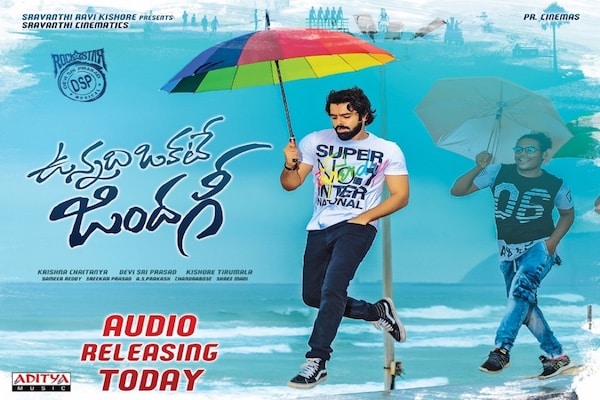 Vunnadi Okate Zindagi is being produced on prestigious production house Sravanthi Cinematics (who previously produced Blockbuster Nenu Sailaja) under the direction of Kishore Tirumala who delivered Blockbuster “Nenu Sailaja” in overseas. Ram is playing a rock star role in this musical love entertainer.

After blockbuster Nenu Sailaja Ram and Kishore Tirumala is going to recreate the magic with Vunnadi Okate Zindagi. Music sensation Devi Sri Prasad is scoring the music for this musical love entertainer.

US Telugu Movie LLC is planning to release this musical love entertainer in 100+ locations USA which is highest in Ram’s career. Stay tuned for theatrical trailer and theater list.

US Telugu Movie LLC extend thanks to Sravanthi Ravi Kishore for giving us this opportunity to release this movie in overseas market.

For Exhibition in your local areas please reach out to:

Energetic Star Ram has been disappointing the audience over the past few years. Excluding Nenu Sailaja, none of his films impressed the audience. The actor teamed up back with Nenu Sailaja director Kishore Tirumala for the film Vunnadi Okkate Zindagi which is said to be a youthful romantic entertainer. The shoot of the film is currently in final stages and Ram’s fresh look from the film gained immense response. The post-production work of Vunnadi Okkate Zindagi kick started recently.

The makers are in plans to release Vunnadi Okate Zindagi on October 20th post Diwali. The first song and the poster got stupendous response and Devi Sri Prasad composed the music. Anupama Parameswaran and Lavanya Tripathi are the female leads. Ram’s home banner Sravanthi Cinematics is bankrolling Vunnadi Okate Zindagi and Ram is in plans to bounce back with the film. 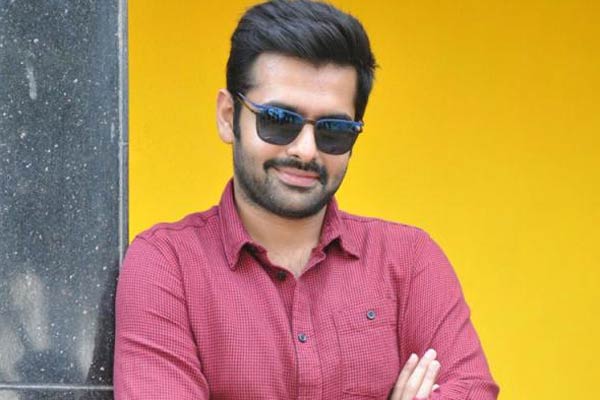 According to the latest buzz, the film has been titled as Vunnadi Okate Zindagi. Though the makers are yet to officially announce the title, sources say that it has been finalized and will be revealed very soon along with the first look poster. Ram will be seen sporting a lumber-sexual look in this film which is expected to hit the screens for Dussehra.