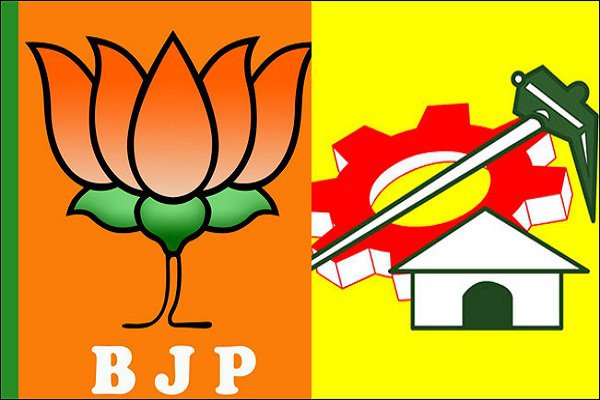 The TDP must now be ruing not contesting in the Badvel bypoll. It has decided not to contest as it was not confident of a victory. But it put forth the alibi that it was honouring the convention of not putting up a candidate against the kin of an MLA whose death has necessitated the bypoll..

Now in the wake of the recent attacks on the TDP offices and the arrest of party spokesperson Pattabhi on charges of using expletives for a constitutional head, the party rank and fine now feel that their anger and determination could have found an expression in the Badvel bypoll. Now, it’s almost a walkover for the YSRCP.

A section of the party feels that the TDP should now vote for the BJP candidate to show their anger against the YSRC. They say that the TDP workers should silently work for the BJP. They are also arguing that this would be useful to the TDP as this will give a reason for the TDP to approach Union Home Minister Amit Shah. This section feels that support to BJP in Badvel could be used as an effective bargaining chip for the TDP.