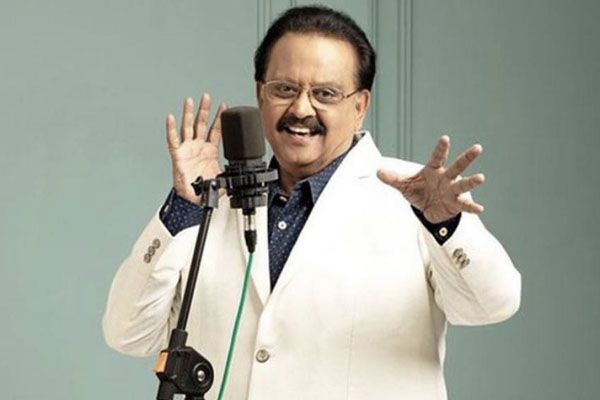 Thousands of admirers and film personalities offered their last respects to the mortal remains of late SP Balasubrahmanyam. The Tamil Nadu Government made elaborate arrangements for holding funeral rites in the Red Hills area in Chennai. The last rites were being held in the Tamaraipakkam farm house of Balu. Huge crowds arrived at the farm house to bid their tearful farewell to the golden voice of Indian film music. Balu’s son Charan was performing the last rites to the late singer.

The Film industry was yet to recover from the deep shock and void left by the legend’s death. Noted director Bharati Raja, singer Mano, music director Devi Sri Prasad and scores of others visited and paid their last respects. Balu was equally popular in Tamil Nadu for giving his mesmerising voice to thousands of songs in that language films. Balu’s voice proved a gift and blessing for top stars like MGR, Kamal Hasan, Rajnikant and so on in Tamil Film industry.

The Tamil Nadu Government was performing the last rites with State honours. Several Ministers took part in the funeral rights. On behalf of the Andhra Pradesh Government, Irrigation Minister Anil Kumar was taking part in the funeral rites of Balu. As Nellore happens to be the birthplace of the singer legend, local Ministers and several MLAs were going to represent AP at the last rites for Balu.