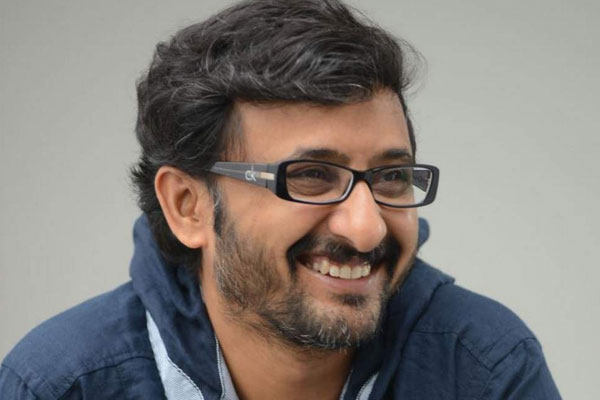 Director Teja is known for making films with a restricted budget. His first film ‘Chithram’ was made with a budget of Rs 30 lakhs. But things have changed now and the budget limitations are high. Now, Teja also left his comfort zone of making films with a strict budget and started wearing high-budget shoes. His last outing was ‘Nene Raju Nene Mantri’, which was made on a budget of Rs 15 Cr.

Teja is introducing his son Amitov with the film ‘Vikramaditya’ and is betting big. The film is said to be a romantic drama based on the 1836 pre-independence background. As per sources, Teja has set the film’s budget as Rs 30 Cr and planning to bring some popular actors and technicians on board. This film is said to be the biggest budget film for Teja in his career. More details about the film are yet to be revealed. Nallamalupu Bujji, who produced ‘Kanchana’ and ‘Race Gurram’ is producing this film ‘Vikramaditya’.