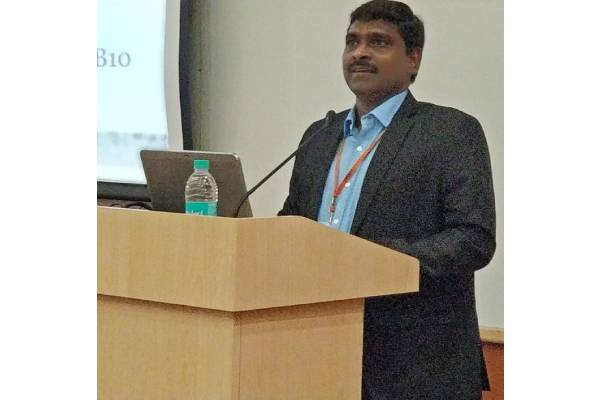 A senior IAS officer from Andhra Pradesh joined his two children in the government school, giving a surprise to everyone.

IAS officer and Sports Authority of Andhra Pradesh (SAAP) managing director N Prabhakar Reddy got his two kids to join the Zilla Parishad High School at Patamata in Vijayawada. Quite interestingly, he joined his children in the government school in Nellore when he was the joint collector there.

Prabhakar Reddy got admissions for his son Krish Dharan in Class VI and daughter Alex Sruthi in Class VIII in the school. The school now has the English medium because of which the bureaucrat got his children to join the government school.

The school also has a vast playground and compound wall, besides the basic amenities provided under the Nadu-Nedu programme of the state government. The state government had introduced English medium in almost all the government schools from the last academic year.

As the schools were reopened in the state on Wednesday, Prabhakar Reddy’s wife Lakshmi visited the school and got admissions for their children. She also had a brief chat with the school headmaster and interacted with some teachers, particularly the English teacher.

She went around the classrooms and checked the other facilities in the school. The teachers welcomed the children as their admission would give a new recognition for the school.

The Zilla Parishad High School at Patamata is one of the oldest schools in Vijayawada and is currently supported by some NRIs who studied there in the past. The alumni have been extending a helping hand to the school for the past couple of years.