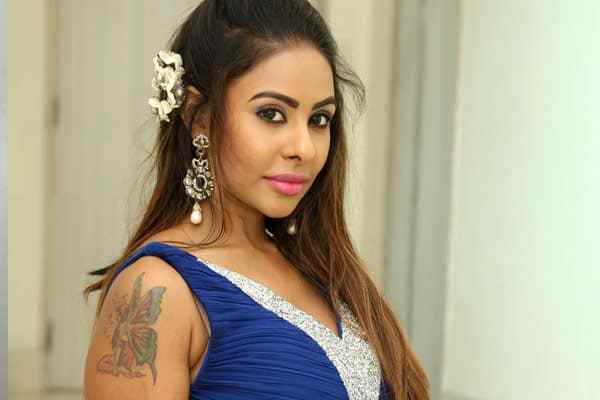 Telugu starlet Sri Reddy kicked up a storm in Tollywood by making startling comments about casting couch. She alleged that Telugu actresses are being disregarded thoroughly and asserted that sexual harassment has been plaguing Tollywood for a while now.

Paying heed to her trauma, director Teja has come forward to give a new lease of life to filmy career.

Teja released a video byte to announce that Sri Reddy will be a part of his two upcoming films, biopic on NTR and Venky’s film.