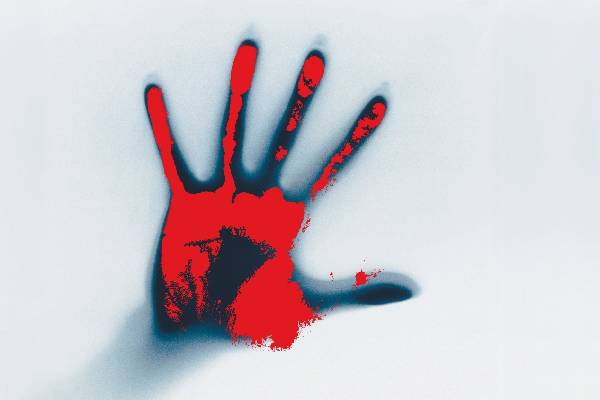 A leader of the opposition Telugu Desam Party (TDP) was hacked to death by unidentified persons in district headquarters town of Jangaon in Telangana on Thursday, police said.

Police said Puli Swamy, 53, a former councillor of Jangaon Municipality, was attacked by two men wielding axes while he was on a morning walk near Social Welfare Residential School on the Hyderabad-Warangal Highway. Jangaon is around 85 km from Hyderabad.

An old rivalry over a land dispute is said be have led to the murder. A local court had recently delivered a judgment in Puli Swamy’s favour.

Assistant Commissioner of Police Vinod Kumar said the assailants fled after abandoning their motorcycle at the spot as it apparently failed to restart.

The ACP said they were trying to trace the vehicle owner, adding that police would track down the killers soon.

Police said some passersby had alerted them that a body was lying in a pool of blood near the school.

Jangaon police lodged a case of murder and sent the body for autopsy to the Government District Hospital in the town.