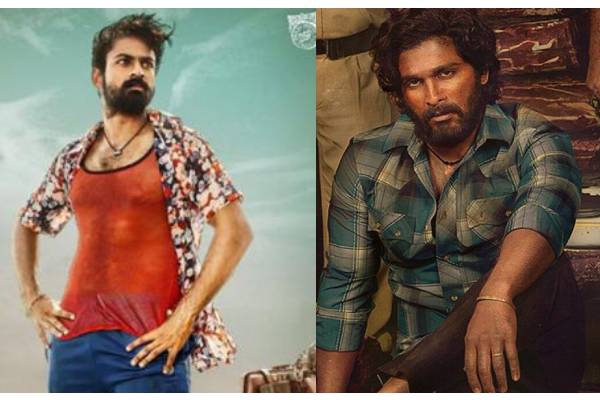 2021 would be a treat for Telugu audience and the film lovers as the dairy of releases for the year is almost full. After a long pause of 2020, 2021 will be a real feast for the audience. Almost every Telugu actor will test their luck this year and there would be ten Mega films releasing this year. Sai Dharam Tej’s brother Vaisshav Tej is making his debut Uppena which is gearing up for a sensational start. The film releases on February 12th.

After three complete years, Pawan Kalyan is making his comeback with Vakeel Saab and the film releases on April 9th. His next film ‘Ayyappanum Koshiyum’ remake too will release this year. Chiranjeevi and Koratala Siva’s mass entertainer Acharya will have a summer release on May 13th. Chiranjeevi too is in plans to release one more film this year. His next film Lucifer remake too will release this year.

Ram Charan’s RRR would be the biggest motion picture of the country that will release for Dasara. After the super success of Ala Vaikunthapurramuloo, Allu Arjun will test his luck with Pushpa and the film releases on August 13th. Varun Tej’s Ghani, Sai Dharam’s Tej Republic and Vaisshnav Tej’s second film too will release this year. Here is the list of ten Mega films that will release in 2021: