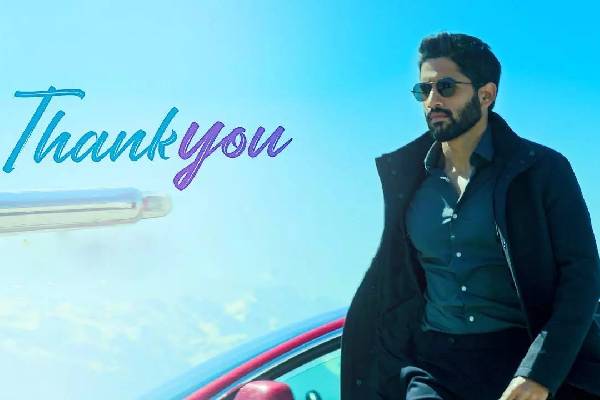 Vikram K.Kumar – Naga Chaitanya’s Thank you has a disastrous weekend worldwide with a distributor share of 3.30 Cr worldwide. The reported distributor share is when the numbers are calculated on the percentage basis rather than the regular rental basis which would put the reduce the numbers to much lesser and close to zero by the end of week as it will crash from today. After a disastrous opening day the film isn’t able to recover and continued to report very poor occupancies. Even in Overseas the film is a huge disaster with a weekend gross of 165 thousand dollars in the USA which will just recover the release expenses.