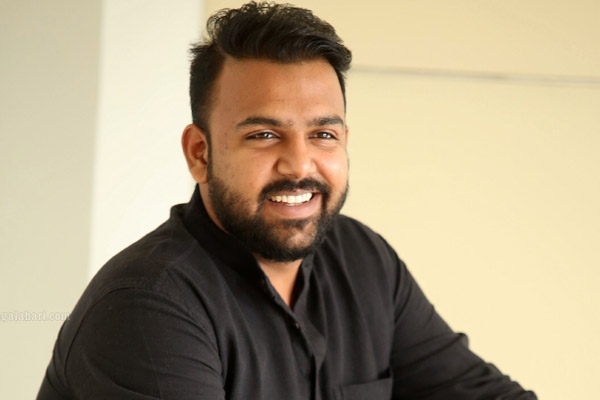 Tharun Bhascker has a big star’s dates readily available. A producer is after him to start the movie. But this ‘sukoon’ director is taking his own sweet time to finish the script. Tharun has already narrated the basic storyline to Venkatesh. The story is about horse race and punter. Set in the Malakpet race club in Hyderabad, the film will showcase Venkatesh in an altogether new dimension.

But Tharun revealed that he has not written the final draft of the script. He has been busy with the promotional activity of “Meeku Maathrame Cheptha”, his maiden movie as the lead hero. The film is releasing this November 1st.

He has promised Venkatesh that he would give the final draft by January. So, this film will only go to the sets early next year. Meanwhile, Venkatesh may start working on the remake of ‘Asuran’.