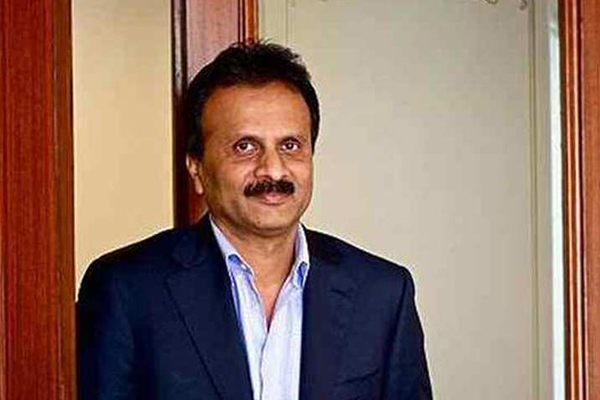 The curious case of V.G. Siddharta’s alleged suicide and purported note has caused consternation across corporate India. Coffee Day Enterprises, the holding firm of Coffee Day, had a total debt of around Rs 6,550 crore as on March 2019. The group’s coffee business, which includes some exports, reported revenues of Rs 1,777 crore in FY18 and Rs 1,814 crore in FY19.

Beiseiged from all sides his core business of coffee too, was badly hit. A 13-year low coffee price in the international market dragged Indian prices also to multi-year lows despite lower domestic production. Indian coffee exports too are expected to be down 10 per cent this year. Arabica coffee futures on ICE fell to their lowest level in 13 years in April at 91.25 cents, the weakest for the front month since December 2005.

Sources close to developments have revealed that debt level of the entity had drastically reduced after Siddhartha’s controversial stake sale in Mindtree. He was looking to sell stake in most of his businesses to pare his debt.

Earlier this year in March, he had sold his entire 20.32 per cent stake in the Bengaluru-headquartered IT services firm to engineering major, L&T for around Rs 3,200 crore, which had been utilised to pare some debt from Coffee Day Enterprises’ balance sheet.

The mountain of debt was impairing his business as working capital requirements could not be met. While the Mindtree stake sale gave him some room to manoeuvre, the going had got really tough. In his desperation, he was also reportedly in a dialogue with global beverage maker Coca-Cola for an equity sale in flagship Cafe Coffee Day (CCD) at an enterprise valuation of around Rs 10,000 crore may have been on the anvil.

It was also reported that Blackstone was in talks to buy a majority stake in Siddhartha’s real estate venture Tanglin Developments for around Rs 2,800 crore. Tanglin has a tech park — ‘Global Village’, which is a 4-million-sq ft tenanted office space located on a 120-acre campus in Bengaluru, and counts Accenture and Mphasis among its tenants, besides having the headquarters of Mindtree.

An HDFC spokesperson put out a statement — HDFC has disbursed Lease Rental Discounting loans to Tanglin Developments (CCD) for its project Global Village Tech Park in Bangalore. The entire outstanding exposure was repaid in January 2019.

In his purported letter that Cafe Coffee Day boss VG Siddhartha wrote, he expressed unhappiness over not creating “the right profitable business” and alleged “harassment” by a senior income tax officer.

The letter accessed by IANS says: “I have failed to create the right profitable business model despite my best efforts. I would like to say I gave it my all. I am very sorry to let down all the people that put their trust in me. I fought for a long time but today I gave up as I could not take any more pressure…

“I could not take any more pressure from one of the private equity partners forcing me to buy back shares, a transaction I had partially completed six months ago by borrowing a large sum of money from a friend. Tremendous pressure from other lenders lead to me succumbing to the situation. There was a lot of harassment from the previous DG income tax in the form of attaching our shares on two separate occasions to block our Mindtree deal and then taking a position of our Coffee Day shares… This was very unfair and has led to a serious liquidity crunch.”