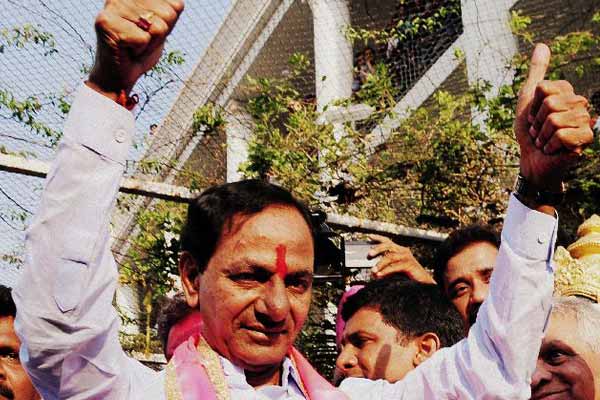 Addressing media in the wake resounding victory to the TRS in GHMC elections, he said as he had promised in his election rally he would strive to make GHMC corruption free where people get their works done without needing to grease the palm of employees there.

He asked all the winners of the party to be more responsible and responsive, and work to eradicate the corruption from GHMC.

He announced a great gift to the poor of the city for giving the party an unprecedented victory.
” We will take steps to build one lakh 2BHK houses for the poor in twin cities and the allocation for the massive program will be made in the ensuing budget itself,” the CM said. He praised the win of the party as collective victory and said he was bowing his head before the people.

“No party has even won more than 52 divisions in history of corporation, and no party has ever come to power on its own in the history of GHMC. This is unprecedented. With the help of people we are making this possible,” he said.

He cautioned all the TRS winners that this huge victory should not lead to arrogance, rather it should make you humble. “The win the TRS achieved is not an ordinary election victory. This verdict is delivered with love,” the CM said. “Our service to the people of Hyderabad, ” KCR assured, ” will be commensurate with the size of the victory.” He promised that the manifesto released for the GHMC elections would be implemented in letter and in spirit

Talking about the 2014 general election manifesto, he said, ” 99 per cent the assurances given in general elections manifesto are being implemented. The only promise that remains unfulfilled is compulsory KG to PG free education to the people. This issue is under examination of the experts. Soon it will be realized,” he said.

“Many had projected TRS as monster before and immediately after the creation of Telangana. They used this portrayal in 2014 elections to hit at TRS and failed. They deployed this in the GHMC elections as well. All Hyderabadis said in a resounding reply that they were with TRS. Now, there is no need to harbor any misgivings about TRS,” the CM said.

KCR announced some priority projects to be taken up immediately for Hyderabad.

* Two reservoirs with a capacity of 35 to 40 tmc will be built to address the water scarcity once for all
* Island type power supply on the lines of Mumbai, where there will be no power cut even for a second.

* Two 1000-bed state-of-the -art hospitals will be built. Upgrade  the King Koti hospital to 1000-bed. Money allocation will be made in ensuing budget itself. All these hospital will function on the lines of KIMS, Yashoda and Apollo.

* Osmania Hospital will be built on the same place.

* Law and Order: No compromise on the issue. We will deal it with iron hand.

*Message to the Opposition parties: When you want seek people’s verdict one you to make meaningful criticism. What Congress, TDP and BJP did in GHMC elections was not a decent campaign. Hyderabad people have proven that TRS victory is the historical necessity. 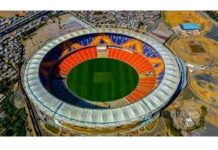 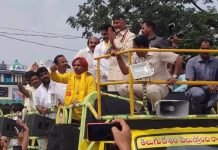 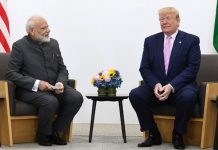