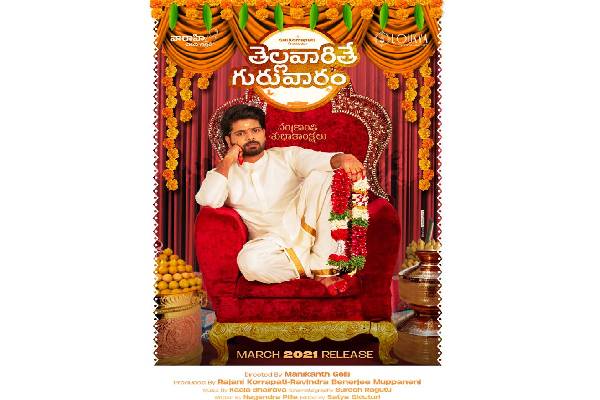 Sri Simha Koduri’s second film under the direction of debutant Manikanth Gelli is titled as Thellavarithe Guruvaram. Wishing everyone happy Sankranthi, the team has come up with first look poster besides announcing to release it in March.

The filming is taking place at brisk pace as they plan to release it in summer. Simha will romance two heroines Chitra Shukla and Misha Narang in the film produced by Rajini Korrapati and Ravindra Benerjee Muppaneni.

Simha’s elder brother Kaala Bhairava is the music director for the film. 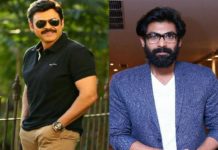