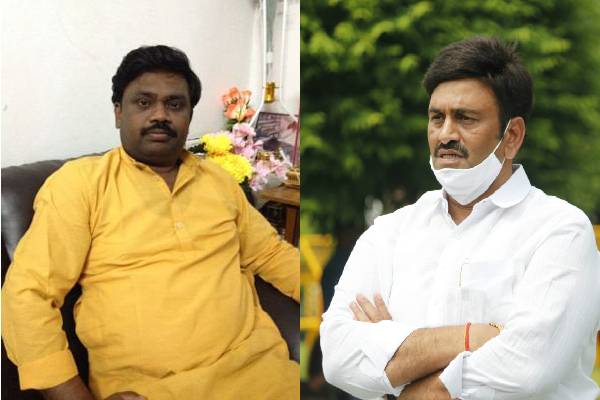 Come to think of this. Both judge Ramakrishna and Narsapur MP Raghuramakrishnam Raju are highly critical of the YSRCP and YS Jagan. They were no-holds barred in slamming the powers that be. Both were charged with sedition and both faced arrest. Both were put behind the bars. Yet, Ramakrishna was arrested quickly while Raghuramakrishnam Raju was arrested only after due deliberations and proper planning. Not just that. RRR got out of the jail quite early, while Ramakrishna is still languishing in jail.

Wherein lay the difference? It is clear that both Ramakrishna and RRR have their secret backers who were feeding them with information inputs. But clever politician that Raghuramakrishnam Raju is, he must have consulted his own personal advisers, legal experts and must have kept the powers that be in the loop while planning his verbal attacks. Ramakrishna was quite indiscreet and careless in his attacks. Like a blue-blood politician, Raghurama ensured that a plan B was always in place.

It is this planning that helped Raghurama get a bail quickly and come out of the prison. He is now back to attacking both the YSRCP and YS Jagan. He had already written nine letters to highlight nine prominent failures of the YSRCP government. These letters are seen as a counter to the Nava Ratnas of YSRCP. On Friday, he has sent the ninth letter. Meanwhile Ramakrishna is still languishing in the prison. It is clear that he has prepared well enough when he took on the YSRCP.

This is in short is the difference between Ramakrishna and Raghuramakrishnam. 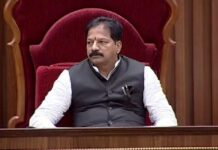