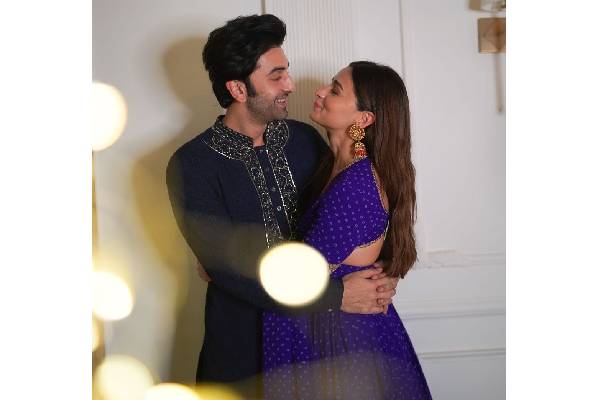 Bollywood stars Ranbir Kapoor and Alia Bhatt will get married during the early hours of April 16th between 2 and 4 AM as per the Punjabi tradition. Alia Bhatt is personally monitoring the wedding arrangements while Ranbir Kapoor is shooting for his upcoming movie in the Mumbai suburb. Tight security has been imposed and a couple of security agencies took over the job. 200 bouncers are hired apart from the Patrol officers. Drones will be used to monitor the premises and take care of the security surveillance at the venue.

The wedding will take place at RK House and it will have the presence of the family members and close friends of Ranbir Kapoor, Alia Bhatt. The star couple is also in plans for a short vacation to South Africa after their wedding. The duo will throw a wedding reception at the end of this month for Bollywood celebrities. Ranbir and Alia are done with the shoot of Brahmastra which will release later this year.