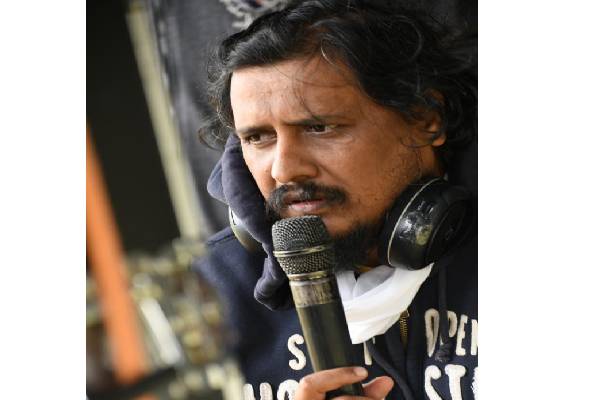 Pawan Kalyan made his comeback with Vakeel Saab and the response for the film is unanimous. Mega fans and Tollywood are surprised with the work of the film’s director Sriram Venu. The young director kept special focus and made several changes to the script considering the taste of Telugu audience. The court drama is completely gripping and Sriram Venu’s dialogues are appreciated from all the corners. There should be a special mention for the dialogues of Pawan Kalyan that are penned by the director himself. Some of the dialogues came with a political touch but they are placed well and they seemed like they are a part of the script and went with a flow.

The way the director handled Pawan Kalyan is winning accolades for Sriram Venu. Right from Chiranjeevi, Ram Charan to several young actors, directors, everyone lauded the work of Sriram Venu. The film had an exceptional weekend and the Monday morning show numbers are decent. Vakeel Saab is inspired by Bollywood film Pink and the film is produced by Dil Raju. Prakash Raj, Nivetha Thomas, Anjali, Ananya will be seen in other important roles.