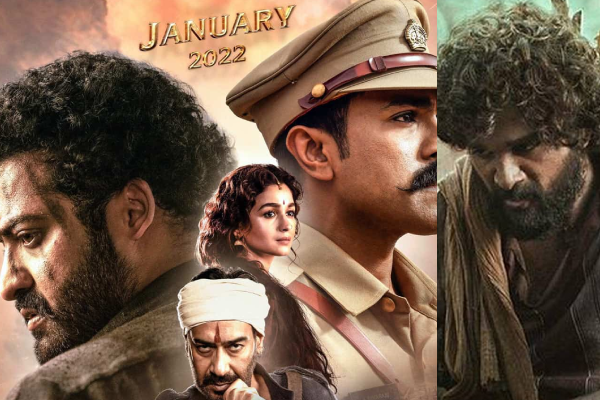 A series of films released in Telugu states after the second wave calmed down but none of the bigges headed for a theatrical release. December and January are packed with releases and several big-ticket films are heading for release. The season starts with Nandamuri Balakrishna’s Akhanda and the film’s theatrical rights are picked up for record prices. The film releases on December 2nd. Keerthy Suresh’s Good Luck Sakhi and Naga Shaurya’s Lakshya are releasing on December 10th. Both these films will have a decent release.

Allu Arjun is testing his luck with Pushpa on December 17th and this film marks his pan-Indian debut. The theatrical deals of this film are close to Rs 200 crores. Nani’s next offering Shyam Singha Roy is called as the most expensive film in his career and the teaser caught everyone’s attention. The film too will have a record release on December 24th and all the deals for the film are closed. SS Rajamouli’s next magnum opus RRR will hit the screens on January 7th in all the languages in a record number of screens.