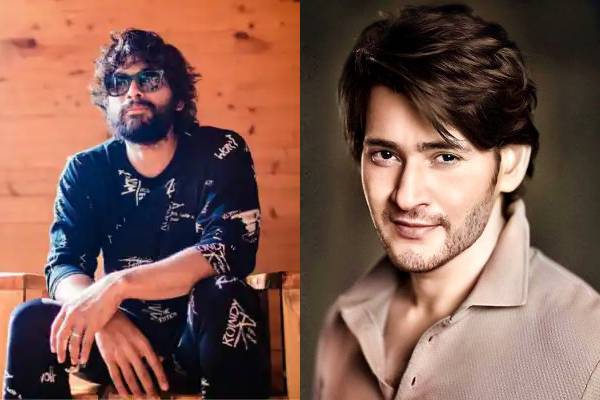 Gone are the days producers enjoying the complete profits of a project. With the audience rushing to watch the films of stars in theatres, top actors and directors are in huge demand. Top actors of this generation like Mahesh Babu, NTR, Ram Charan, Allu Arjun and others changed their paths and are enjoying a lion’s share in the profits. NTR announced two new projects in just a month. His home banner NTR Arts will co-produce both these films and Tarak would be taking half of the profits home. Allu Arjun’s home banner co-produced Ala Vaikunthapurramuloo and they made huge profits. Mahesh is sharing the profits since Srimanthudu after he floated GMB Entertainment. Ram Charan too decided to share the profits for all his upcoming projects apart from his remuneration.

Directors like Trivikram, Koratala Siva and Sukumar are no exception and they are making decent money from the profits of their projects. Top director SS Rajamouli takes huge remuneration and his entire family members work on a remuneration that comes as a package. Rajmouli takes the entire hold of the production and publicity. He also makes huge profits from his projects. Trivikram enjoys a lion’s share in the profits of all his films. Haarika and Hassine Creations happens to be his home banner.

Koratala Siva floated his production house Yuvasudha Arts along with his friend and he will continue to produce films. Sukumar made huge profits through Rangasthalam and Uppena. He will also be sharing good amount from the profits of Pushpa. With Telugu market expanding on a faster note and the non-theatrical rights fetching huge prices, filmmaking is profitable if the films are made considering the markets of the actors.

Star actors and directors who are in huge demand are also sharing the profits of their projects and this happens to be the new trend in Tollywood. 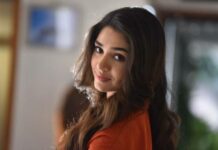