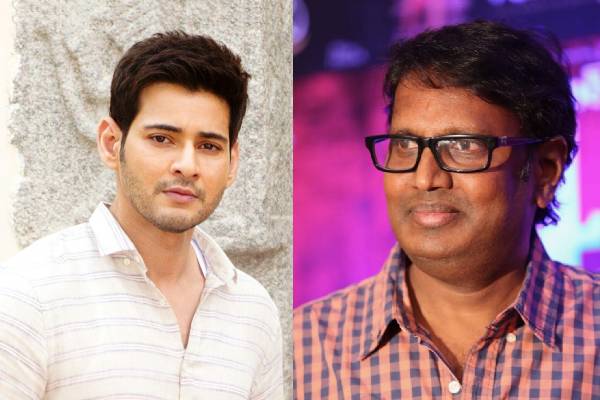 After a series of flops, Gunasekhar took the mythological side and directed Rudhramadevi. The film ended up impressive and he took two years to pen the script of one more big-budget film Hiranyakashyapa, the story of a demon king. Rana Daggubati gave his nod for the project but it is delayed due to the ongoing coronavirus pandemic. He then started the shoot of Shaakuntalam that features Samantha in the lead role. With one more unexpected break due to the second wave of the pandemic, Gunasekhar penned one more script and the film is titled Prathapa Rudrudu.