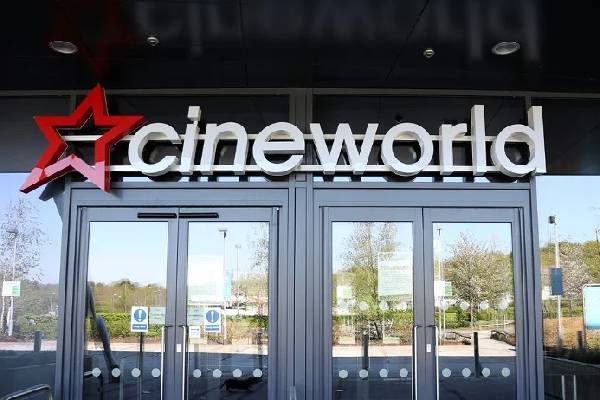 Cineworld Group, the owner of Regal Cinemas is in plans to file bankruptcy after they are struggling to retain its legacy in the theatrical market. The multiplex chain was shattered because of the pandemic and Regal Cinemas failed to return back to track. Regal Cinemas is a London-based cinema company and its lawyers advised the process of bankruptcy. Their shares plunged badly on Friday after the reports were out.

The stock of the company came down by 63 percent. Cineworld Group is expected to file a Chapter 11 petition in USA and an insolvency proceeding in the United Kingdom. A team of consultants and lawyers were engaged to initiate the process of bankruptcy. Cineworld has 9000 screens in ten countries of the globe. The ticket sales are down by more than 30 percent when compared to before the pandemic. The net debt of Cineworld stood at 8.9 billion USD by the end of 2021.

The distributors of USA are now worried as there are a lot of pending dues. The upcoming film Liger too will be impacted in USA as Regal Cinemas is the second biggest multiplex chain of the world.