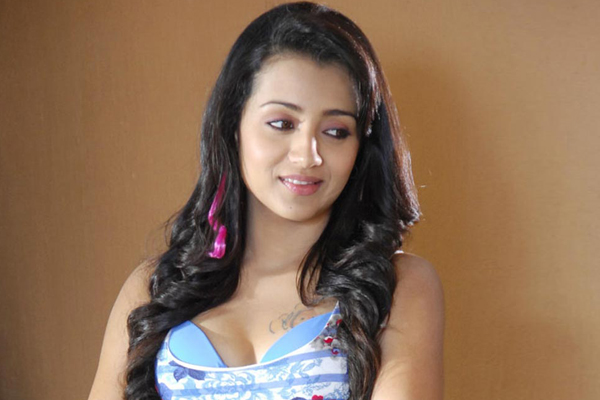 Dusky girl Trisha dominated Telugu and Tamil film industries for a decade. The actress is still signing films despite of new entrants in the market. Though she is not considered for heroine roles, she is picking up women-centric films. The latest news is that the actress is considered for the remake of 2015 Bollywood blockbuster film Piku. Deepika Padukone and Amitabh Bachchan played the lead roles in the film and Deepika’s role, performance received special appreciation.

Trisha gave her nod for the film which will be shot simultaneously in Telugu and Tamil languages. Amitabh Bachchan has been approached to reprise his role but the veteran actor rejected the offer. A senior actor from Tollywood is considered and things will be finalized soon. An official announcement about the project will be made once the lead actors and director are finalized.

Would Jagan rule go to Supreme Court on ‘insider trading’?