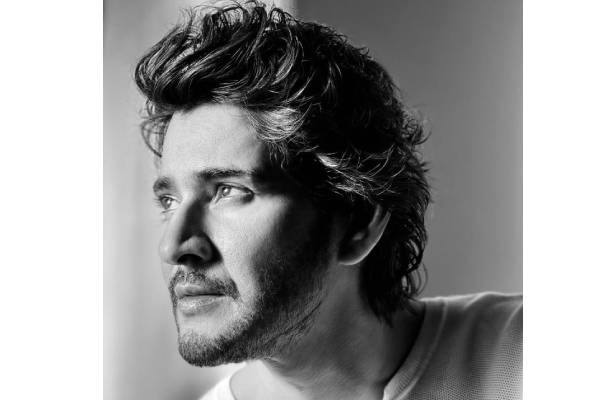 Trivikram is one of the finest writers and directors of Telugu cinema. His film would be high on emotions and family drama apart from action and entertainment. Trivikram also banked big on these elements and scored several super hits from Atharintiki Daaredi to Ala Vaikunthapurramuloo. He will direct Superstar Mahesh Babu in his next film and the shoot commences this month. But Trivikram is said to have changed his plans for Mahesh Babu’s film and it would be a high-octane action entertainer. Trivikram narrated a family entertainer tipped with action but the top actor suggested changes for Trivikram.

Trivikram made the film into a complete actioner after Mahesh insisted on the same. The top director reworked on the script for months and the final draft is locked now. Pooja Hegde plays Mahesh Babu’s love interest. Mahesh also sports a stylish new look for the film. The film is announced for summer 2023 release and will release as per the plan. Thaman scores the music and several top technicians are working on the project. Haarika and Hassine Creations are the producers.