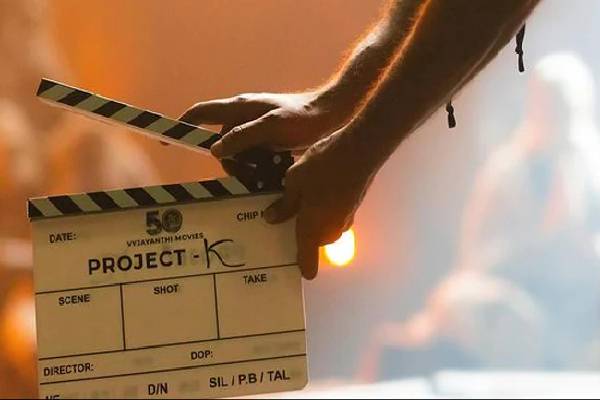 Pan-Indian star Prabhas is currently shooting for Project K, a time-travel film that is made on a budget of Rs 500 crores. National-award-winning director Nag Ashwin helms the film and the film may release during Dasara 2023. As per the update we hear, Project K will have its release in two parts. The film has a huge span when it comes to the script and can be made in multiple installments. The first installment of Project K ends up with a twist and the lead of the sequel will be announced. Some of the questions that are left unanswered in the first part will be unfolded in the second installment.

The makers of Project K will announce the news about the sequel at the right time. Prabhas, Amitabh Bachchan and Deepika Padukone are the lead actors in Project K. A major portion of the film is shot in Hyderabad’s Ramoji Film City. Massive sets are constructed for the shoot. Project K is one of the biggest projects of the country. Vyjayanthi Movies are the producers and the shooting portions are expected to get concluded early next year.