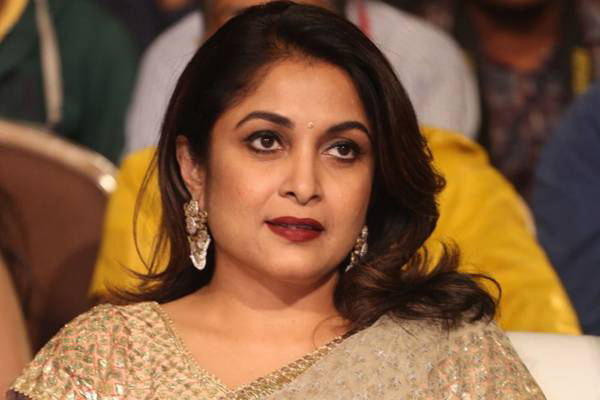 Without even revealing a word about what they are making, director Gowtham Menon released a poster of his upcoming web series titled ‘Queen’, which has Ramya Krishna playing the lead role. Later Gowtham Menon commented that he is making this series on the life and times of former Tamilnadu CM Jayalalitha.

Today, Jayalalitha’s nephew Deepak Jayakumar has issued a press statement that only director AL Vijay took permission and NOC from Jayalalitha’s family to carve the biopic, but Gautham Menon hasn’t even approached them. He stated that if anyone makes a film or web series on Jayalalitha without approaching them, serious action would be taken.

While the Jayalalitha biopic featuring Kangana Ranaut in the lead, which is produced by Telugu producer Vishnu Induri, is yet to take off, Gautham Menon’s web series was already under the process of filming. This jolt coming from Jayalalitha family might result in some legal battles now.

According to law, the life of any public figure could be made into a film even if the family doesn’t give permission. But if any of the living persons are shown in a negative light, they could knock the doors of court with possible evidence. Using the same logic, Ram Gopal Varma made a film on NTR and legal notices failed to stop him. 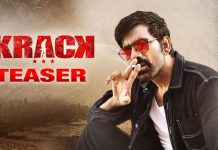 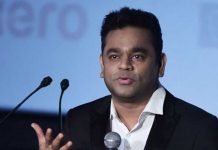