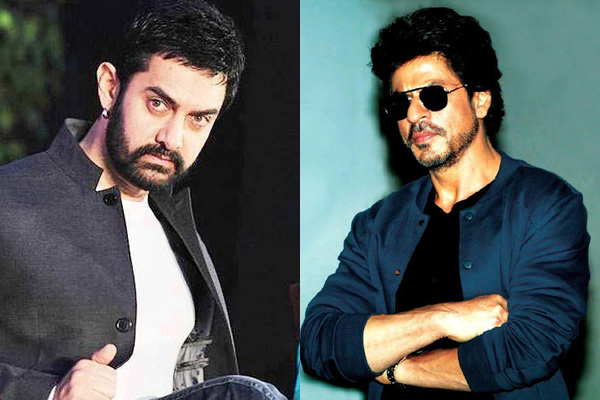 Multistarrer movies are not a new thing in Indian cinema as it brings the best of stars in a single movie thereby giving huge joy to the respective fans. Bollywood, in particular, has been ruled by the Khan trio namely Shah Rukh Khan, Aamir Khan and Salman Khan. The stars often collaborated together for interesting films and enthralled the audience.

But now, the seasoned actor SRK will collaborate with the perfectionist actor Aamir Khan for a historic project named Saare Jahan Se Acha. Though the buzz was on since quite some time, the project had got the nod from both the stars finally now.

Anjoom Rajabali is preparing the story for this film and as per the film circles, both the stars are happy with the script and willing to do this film. The casting work is going on as of now and because of the huge scale of the film, it might take a while for it to hit the sets. It would be fantastic to watch these two actors team up after a long time on the silver screen!

The official announcement is yet to happen for thus esteemed project.