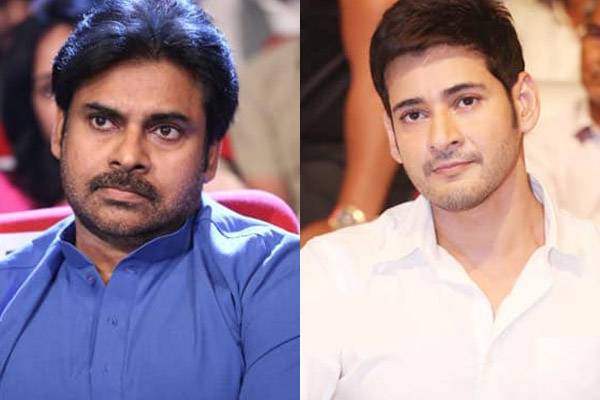 Sankranthi 2022 is packed with releases and three biggies are announced for release. Pawan Kalyan’s Ayyappanum Koshiyum remake arrives on January 12th and Mahesh Babu’s Sarkaru Vaari Paata will hit the screens on January 13th. Prabhas’ next pan Indian film Radhe Shyam will release on January 14th next year. With three biggies releasing during the season, there would be no availability of theatres for other movies to make ways during this holiday season. But two veteran actors Venkatesh and Nagarjuna are keen to release their films for Sankranthi.

Venkatesh is half done with the shoot of F3 and the shoot resumes in September. The makers are in plans to release the film during Sankranthi if there is any chance. Nagarjuna commences the shoot of Bangarraju from August 20th and the entire shoot will be completed in two big schedules. Nag feels that Bangarraju is a film that should release during the Sankranthi season. The arrangements for the same are being made for now. If there is no chance for Sankranthi release, both F3 and Bangarraju will have a theatrical release in summer 2022.