Just like how the producers of Bharat Ane Nenu and Aravindha Sametha released posters with inflated collections during their run , the makers of Mahesh Babu’s latest release Maharshi are continuing the unhealthy trend by repeatedly coming up with exaggerated posters.

After claiming Maharshi as an Epic Blockbuster, the publicity team has now released a poster to promote the film as the highest grosser in Mahesh Babu’s career. This poster is now inviting a lot of criticism from audience and industry circles as it clearly undermines Mahesh’s previous hits like Srimanthudu. As per the trade calculations, Maharshi is yet to surpass the full run of Srimanthudu and Bharat Ane Nenu.

Also, it is likely to be a loss venture in some of the major areas. Despite all this, Maharshi team is going overboard and belittling the strong success of Mahesh’s genuine box hit Srimanthudu. As soon as the poster was released, there have been numerous trolls in social media on the publicity team of Maharshi.

After Rangasthalam, Ram Charan opened up about this ugly trend and assured not to release any posters for his next films to avoid controversies and needless exaggeration. Now, it is time for Mahesh Babu to come up with a similar decision for his next films. 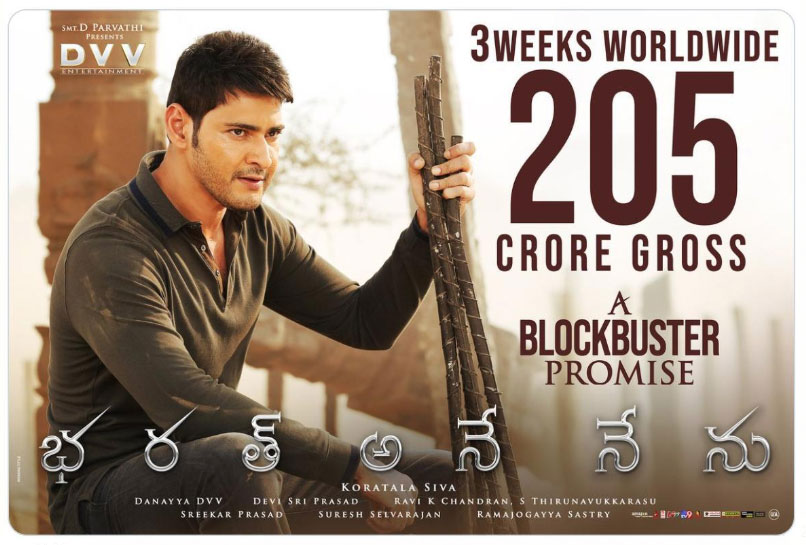