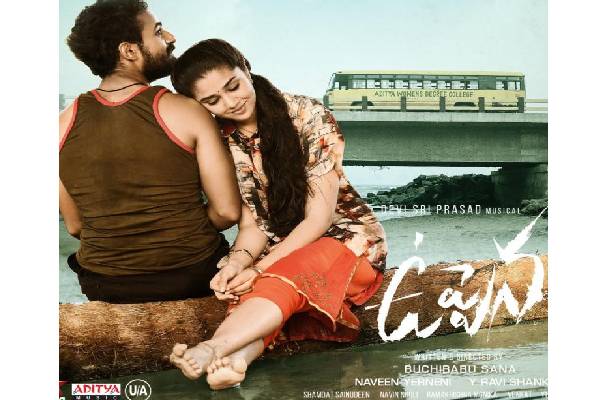 Uppena is one small film that raked a theatrical share of over Rs 50 crores. Despite several releases in the coming weeks, Uppena continued to remain strong and had a decent run at the box-office. This week, Jathi Ratnalu emerged as the winner and dominated other releases Sreekaram, Gaali Sampath. Gaali Sampath is a washout and Sreekaram is struggling to get housefull boards during the weekend. Uppena took the advantage of Maha Shivaratri and witnessed decent footfalls.

The film collected a decent share over the weekend for the buyers. The film is expected to end its theatrical run by the end of next weekend. Uppena is directed by a debutant Buchi Babu and it featured Vaisshnav Tej and Krithi Shetty in the lead roles. Mythri Movie Makers are the producers.