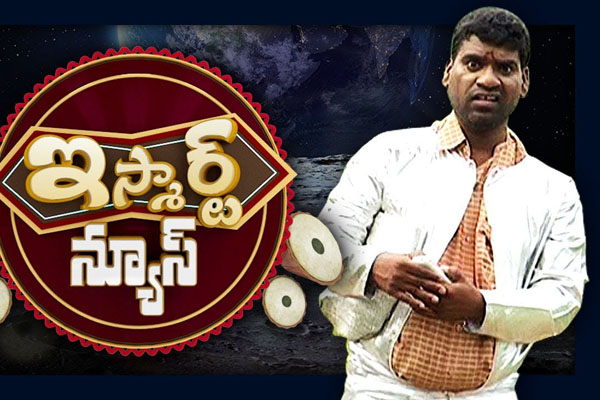 At a time when the anchor of V6 channels ‘Teenmaar’ program, Siva Jyothy aka Savitri left for Bigg Boss 3, the program’s real showstopper Bithri Sathi moved to another news channel. A week ago he surprised everyone by joining TV9 as he shared a picture where he is collecting an appointment letter from TV9 Rajnikanth.

From last couple of days, Sathi is appearing on TV9 as ‘Ismart Sathi’, a new segment that will feature him cracking jokes in the Telangana accent he speaks with. Introducing him to the world on the eve of Vinayaka Chavithi, this program got launched. So what is the first take of people on this new program featuring Sathi?

First of all, getting connected to a Telangana slang anchor/host on TV9 is a big deal because the channel never used such stuff earlier. Now that the channel is owned by businessmen who back TRS party, one can understand why Bithri Sathi turned Ismart Sathi for them, but his jokes lacked that previous punch we must say.

The choice of news Satthi speaks about and the careful satires are yet to catch the pulse of audiences as they lacked that vigour they used to have when the comedian is in V6. For now, the show has begotten only mixed reactions from all quarters. 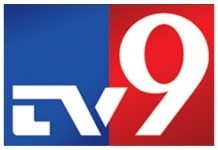 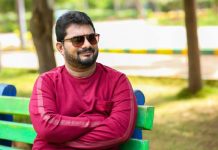 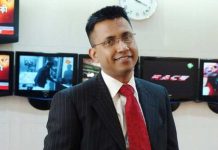