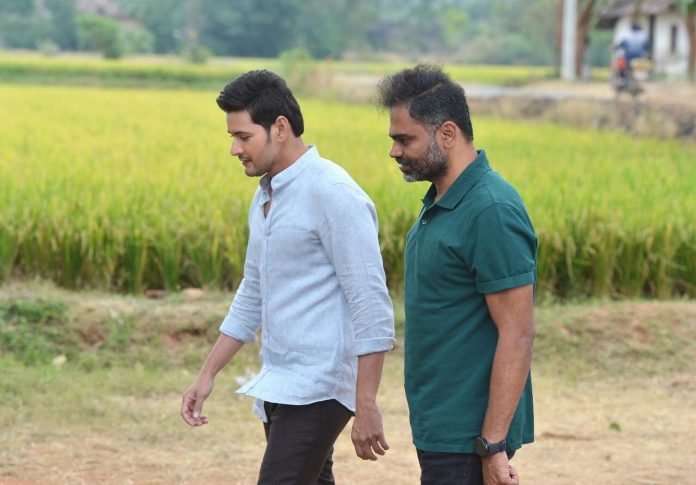 It was sure a huge shock for Vamshi Paidipally after the top actor Mahesh Babu rejected his story without any hesitation. It was widely speculated that the film got shelved but Vamshi Paidipally is strict on his stand. The ace director met Mahesh and narrated a new plot to the actor. Mahesh wanted him to narrate the bound script and he is keen on taking the final call only after he hears the full narration.

Vamshi Paidipally is now focused on the script and is in the hunt for new writers to join the team and pen the script. With Mahesh doing Megastar Chiranjeevi’s film, Vamshi will have ample time to work on the script. If things go as per the plan, the project may start later this year. Parasuram too is in the race to direct Mahesh in his next. Superstar will take the final call after listening to these scripts and he is not in a hurry.

As of now, he is on a break and is spending time with his family. Mahesh had prior commitments and is also shooting for commercials during this break.