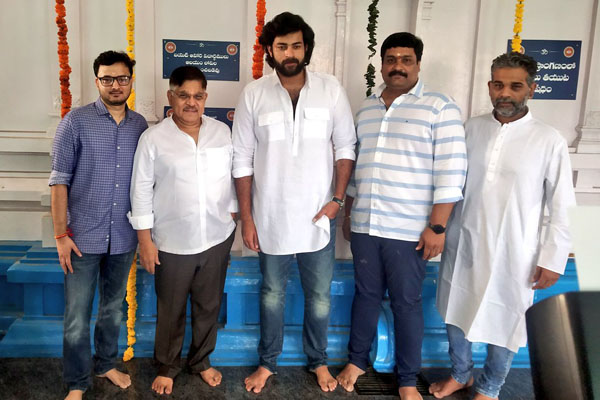 Mega Prince Varun Tej surprised with a makeover and packed performance in Gaddalakonda Ganesh. He is on a break and his next film got its official launch today in Filmnagar temple. Debutant Kiran Korrapati will direct this sports drama that is set in the backdrop of boxing. Varun Tej is cutting down his weight and he will be seen in a lean look as a boxer in this untitled film. The regular shoot will commence from December this year.

Mega producer Allu Aravind attended the grand launch today. His elder son Allu Venkatesh along with Sidhu Mudda will bankroll this prestigious sports drama. The female lead and the other actors are finalized. S Thaman composes the music and George C Williams will handle the cinematography work. The makers are in plans to release the film during May 2020. 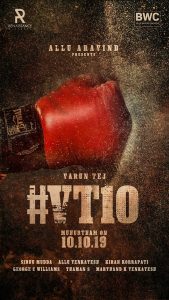