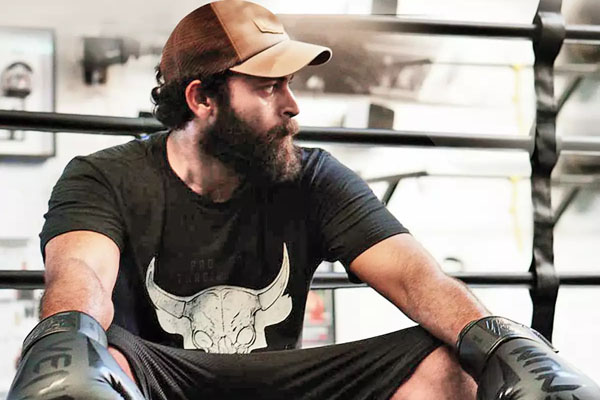 After intense training for over four months, Varun Tej is back to work. His next project is a sports drama set in the backdrop of boxing. Directed by debutant Kiran Korrapati, this untitled film started rolling today in Vizag. This is said to be the costliest film made in Varun’s career and he essays the role of a boxer. Saiee Manjrekar is the leading lady and S Thaman is on board to compose the music.

Varun Tej was well trained in the sport and he even lost huge weight for the project. He is on a strict diet and is trained in Mumbai under the supervision of the experts. The new-look of Varun is kept under wraps as of now. The film is aimed at July 30th release. Allu Bobby and Sidhu Mudda are the producers. Allu Aravind is presenting this sports drama.