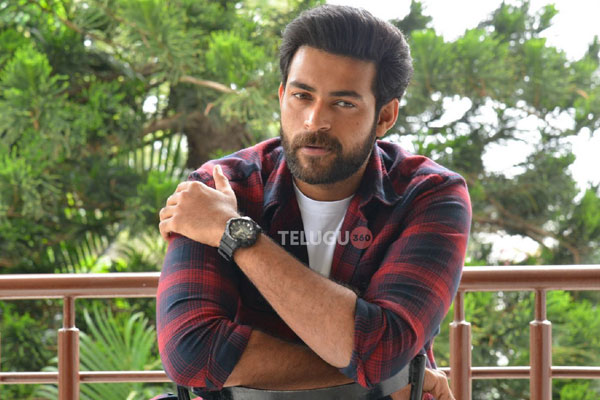 Dashing filmmaker Harish Shankar is directing the Telugu remake of Tamil hit Jigarthanda. The film is titled as Valmiki. Mega hero Varun Tej is playing the leading role and Tamil actor Atharvaa Murali is essaying a crucial character. The principal shooting is progressing at a brisk pace in Hyderabad.

As per the official statement from producers, Valmiki will hit the screens worldwide on September 6th. The action entertainer features Pooja Hegde as the leading lady and she will join the sets in July to shoot for her portion. Meanwhile, the makers are busy wrapping up crucial episodes with the remaining cast.

Produced by 14 Reels banner of Ram Atchanta and Gopi Atchanta, the film has its music by Mickey J Meyer. Ayanka Bose is cranking the camera. 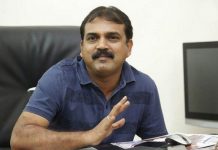 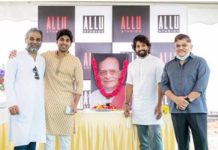