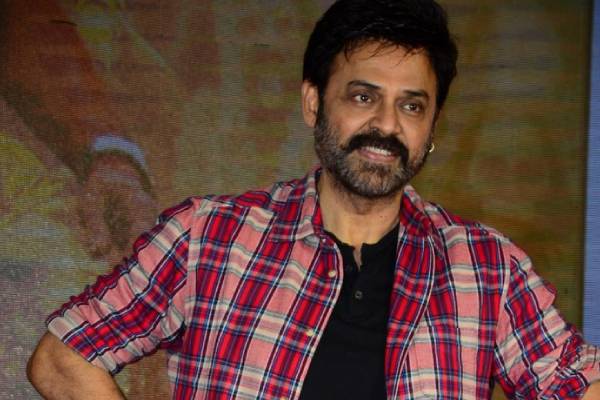 The discussion about the third wave of coronavirus took a backseat after there are no traces of the rise in the new cases in the recent weeks. The people are now habitual to the word coronavirus and the new cases which are reported across the nation. Tollywood audience are rushing to theatres to watch the films though some of the family crowds are not ready to take the risk. Trade analysts and the distributors predict that things will be extremely good by Dasara season. A bunch of films are heading for release during the holiday season. Nandamuri Balakrishna’s Akhanda is planned for October 13th release but it may not hit the screens because of the stake involved.

Venkatesh is done with the shoot of Drishyam 2 and the makers are in talks with Disney Plus Hotstar for a direct digital release. After analyzing the current situation, Suresh Babu is keen to release Drishyam 2 on October 13th if Akhanda fails to hit the screens. The final call on the release will be taken before the end of this month. Jeethu Joseph directed Drishyam 2 and Venkatesh, Meena played the lead roles. Maha Samudram, Most Eligible Bachelor, Kondapolam and Rowdy Boys are the other films that are in Dasara race.