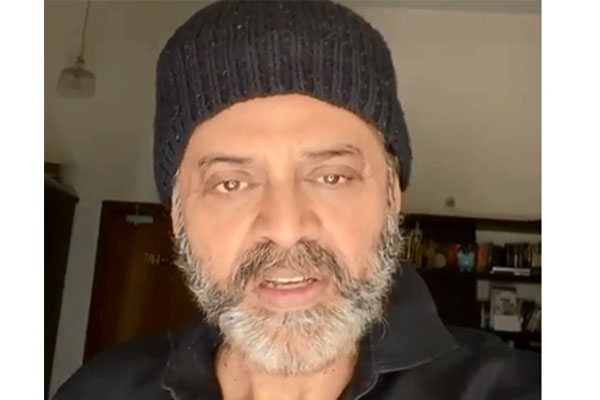 Victory Venkatesh is on a signing spree and he is busy with several projects. He completed the shoot of Naarappa that happens to be the remake of Tamil blockbuster film Asuran. The actor also took up the remake of Drishyam 2 and completed the shooting portions in quick schedules. As per the ongoing speculation, Venkatesh is keen to take up the remake of Malayalam blockbuster film Driving License. The movie released in Malayalam a couple of years ago and is reported as a smashing hit.

Venky’s home banner Suresh Productions acquired the Telugu remake rights of the film and the hunt for the director is currently on. Venkatesh will resume the shoot of F3 for now and he will complete the shooting portions after the coronavirus pandemic comes to an end. Anil Ravipudi is the director and Venkatesh, Varun Tej are the heroes in this comic entertainer. Venky is expected to take up the remake of Driving License next year. More details awaited. 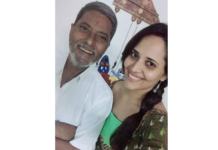 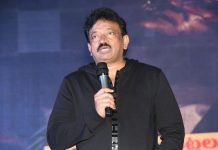