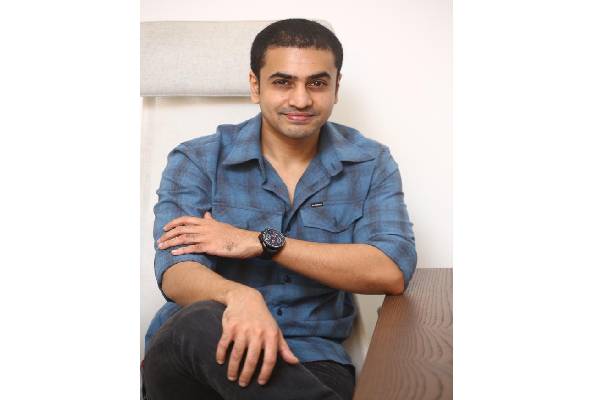 Ashok Galla has made one of the promising debuts of the year with Hero that released for Sankranthi this year.

The movie was impacted by COVID third wave in theaters but got good applause when it released on Hotstar.

The actor spoke to media on the occasion of his Birthday tomorrow and revealed his future plans.

“Families skipping Hero in theaters due to COVID is a disappointment but OTT release is almost like a second release with people pouring in messages of appreciation,” the actor says.

“Mahesh Babu inspires me always. After watching the film he said ‘I am proud of you’. The world went blank after that. His phenomenal journey motivates me. If I have to remake one of his films, It will be Murari. I think it is a flawless script,” Ashok confidently says.

The actor also spoke about how he is shocked to find his name in pub issue. “With everyone talking about me. I felt like I became a hero for real.

“I did some physiotherapy for a lower-back issue and slept. When I woke up on Sunday, there are tweets all over about me present in the pub,” the actor explained.

The promising actor is already prepping for his second project. “We have 2-3 in the pipeline. We will take a call soon and will make an announcement in June,” he said. Unlike his first, the second will be for an outside production house.