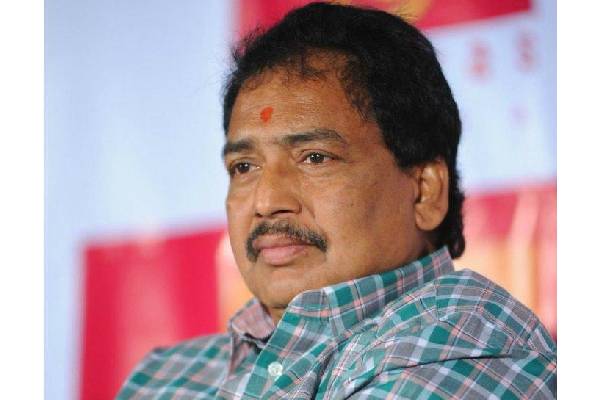 Veteran director Vamsi directed several classics of Tollywood. As days passed, his films could not match with the latest trend and the taste of the audience. He made a re-entry with Avunu Valliddaru Istapaddaru but he lost trace again. The latest update says that Vamsi is planning to make a strong comeback. Gemini Kiran will bankroll this project on Anandi Art Creations banner. The film is said to be a thriller and Vamsi is an expert in this genre.

Vamsi is on a hunt for a young actor to play the lead role. Names like Adivi Sesh, Satyadev and Vishwak Sen are considered. One of them will be finalized soon. The talks are currently on and the entire scriptwork is completed. If everything falls in the right place, Vamsi will start the shoot and will release the film next year.