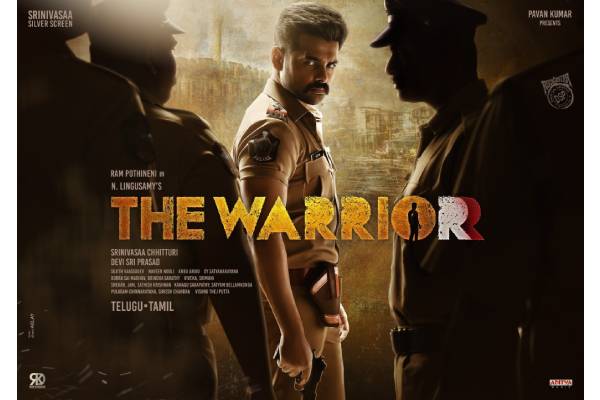 He picked up the theatrical rights of Uttarandhra region for a record price. The songs and the released promotional content kept good expectations on this action-packed mass entertainer. Krithi Shetty is the leading lady and Devi Sri Prasad scored the music. Srinivasaa Chitturi is the producer. Ram is on a break and he will join the sets of Boyapati Srinu’s film from July.