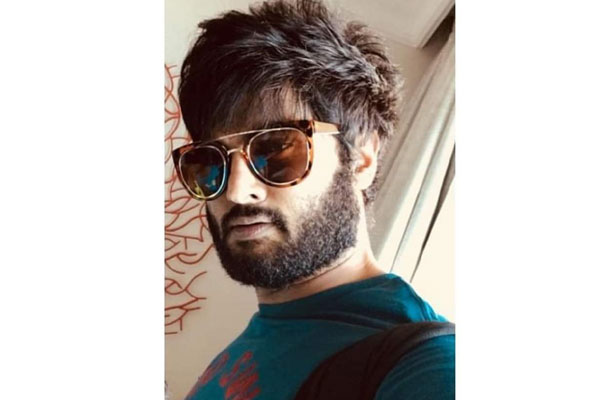 Sudheer Babu though working hard from years got identified well by the Telugu audience in recent times. The actor currently is working on multiple films without taking any gap. He has become so restless that he doesn’t want to miss a nap while journeying on the boat!

Sudheer has shared the video on social media where we can see him sleeping on his assistant’s lap. “Achieving sleep in middle of chaos should be considered as Superpower,” he wrote, sharing the video.

The actor is currently shooting for Sridevi Soda Center and Aa Ammayi Gurinchi Meeku Cheppali while his ‘Pullela Gopichand biopic’ is waiting to get a release date.

Achieving sleep in middle of chaos should be considered as Superpower 😬😴 #SrideviSodaCenter #SSC #70mmSSC pic.twitter.com/Ath5QRPBVk