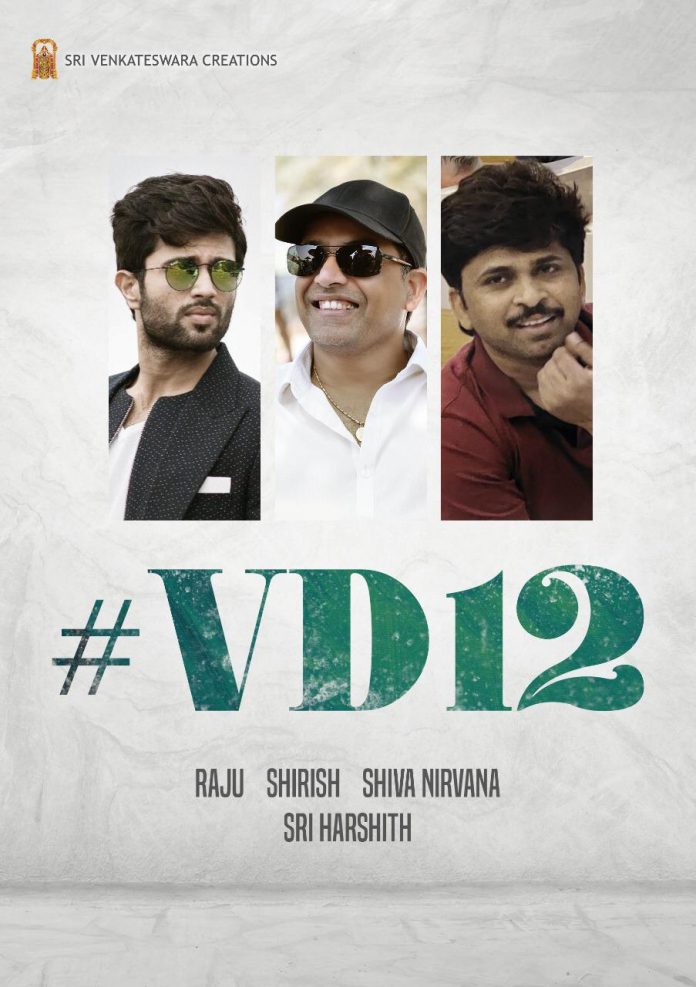 Tollywood’s latest sensation Vijay Devarakonda is on a roll and is lined up with back to back projects. Happening producer Dil Raju has been in talks with Vijay Devarakonda for a film. Telugu360 already revealed that the project is locked and it will be directed by Shiva Nirvana. On the occasion of Dil Raju’s birthday, the project has been announced today officially.